This is an up-date on the results of our annual Make-A-Wish Tournament. As most of you know we have had an Annual Golf Tournament for several years. The majority has been going to the Make-A-Wish Foundation of Oregon and SW Washington. In the past, we have honored persons that we have lost in the past year. This year we would like to honor family members of two long supporters of this event. Terry Sheehan, brother of Paul Sheehan and Mary Jane Calkin, wife of Jim Calkin passed away just before the event took place. I have asked Make-A-Wish to put the donation in Terry and Mary Jane’s names.

This year we were able to raise $6250.00. Last year I had claimed that we had surpassed the 100K in total donations. This is a large deal for the Make-A-Wish Org. I was asked to verify the number. Darn it, I came up short. Including last year our total came to $98,798.24. With this years donation we actually broke the 100K. Our grand total to date: $105,048.24!! I am very proud of all you for your continued support of Make-A-Wish

I would like to thank those who donated prizes and money for this year’s event: Ashland, Akzo Nobel, BASF, Brenntag Specialties, BYK Additives, Celanese, Chemical Distributors Inc, Dorsett and Jackson, Dowd and Guild, DSM, DSHK, Elementis, Horn, Heucotech, Ishihara JF Shelton, LifeLast, Lubrizol, Omya, PCC/Rivago, Ribelin/Azelis, Specialty Polymers, Systems Three, Tarr, TCR, Thor, TIS, Univar and Miller Paint. There were donations and Gift Cards at the course that I could not keep account of.  There were many individuals that also gave donations both in cash and checks to Make-A-Wish. I thank the individuals that take the time to come out and play. We had a good group at 58 players. I am sure there are some that I have missed. I am thankful to those also. I also want to thank Mallory Tyler and Nick Motto for helping at the registration desk and Darin Shields for running the Money Ball contest that garnered much appreciated cash for the donation. Lastly, I want to again thank Miller Paint for their continued support for allowing me the time to work on this event.

Many congratulations are in order for the 2018 Intel NWSE Outstanding 5th Grad Project award winners (in no particular order):

The PNWSCT donated $50 to each winner as in previous years.  Kudos to Pete Fox of Zorro Technology for volunteering his time as the premier judge.  The event was held on 04.13.2018 at Portland State University. 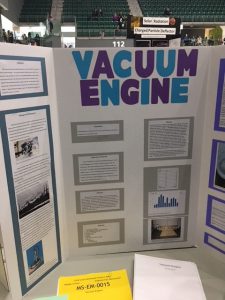 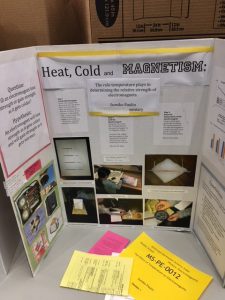 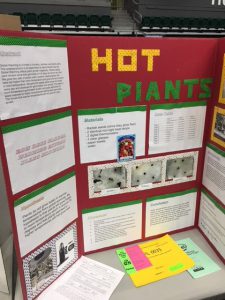 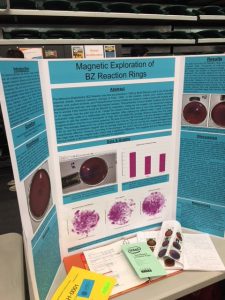